Early Signs of Cataracts to Be Aware Of

Everything You’ve Ever Wanted to Know About Lasik

Cataracts causes more vision impairment in seniors than any other eye condition. Plus, cataracts is extremely common. It’s estimated that by the age of 75, half of us will experience at least some level of cataracts.

When we get older, the crystalline lenses in our eyes begin to yellow and harden. This causes our vision to be blurry. Cataracts patients will also notice that they do not see colors as vividly as they once did, and they have extreme difficulty seeing at night.

As cataracts get worse, so does the patient’s vision. The good news is that cataracts can be treated. However, the sooner we can catch cataracts, the better. For that reason, it’s important that patients are able to understand the early signs of cataracts so that they are able to get in to consult with their eye doctor as quickly as possible.

Cloudy Vision: One of the first signs of cataracts is cloudy vision. This typically starts with the appearance of spots that will worsen over time. Eventually, these fuzzy spots will make it very difficult for you to carry out normal day to day activities such as driving, reading, or watching TV. If you’ve begun noticing that your vision is clouding, you should see your trusted eye doctor immediately.

Halos or Glare: Halos are another common occurrence in early cataracts patients. Light passing through cataracts can cause rings of light to seem to form around objects. These are typically much more noticeable at night.

Light Sensitivity: An increased sensitivity to light could point towards cataracts. Cataracts cause bright lights to become increasingly uncomfortable for patients over time. This discomfort will only get worse as your cataracts progress, so it’s best to seek treatment as soon as you can.

Night Blindness: It’s not unusual for cataracts to make it difficult to see at night. Cataracts cause everything to look dimmer. This can be aggravating during the daytime, but at night it can really serve to impair your vision. Cataracts patients often find that their condition makes it impossible to drive at night, which can really affect your feeling of independence.

The best way to catch cataracts early is by getting an eye exam on a regular basis. We recommend that patients come in for an eye exam at least once a year. However, if you are experiencing any symptoms that may point to cataracts, then it’s important that you come in and see us right away. While cataracts is a treatable condition, it becomes increasingly difficult to treat as the condition worsens. Even so, far too many of our patients wait to come into see us until cataracts has already severely diminished their vision and quality of life.

It’s also important that patients take care to protect their eyes, especially if they suspect that they may be developing cataracts. Make sure to wear sunglasses when you’re spending time outside and try to limit your time in front of screens if possible.

To learn more about cataracts, call our office and schedule an appointment for an exam and consultation today. 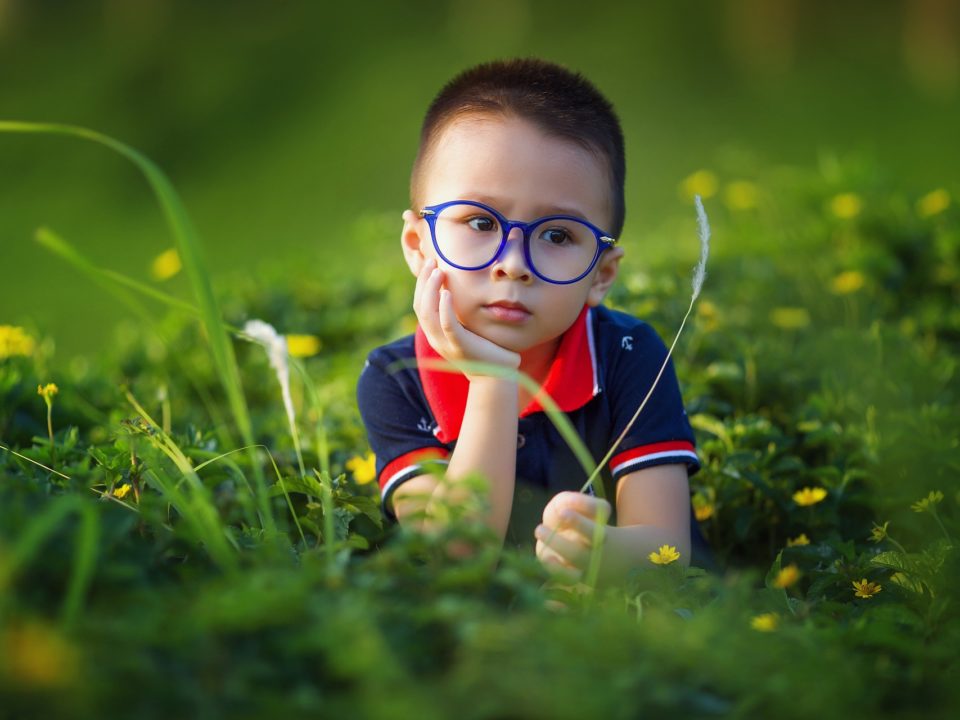 How to Help Your Children Adjust to Glasses 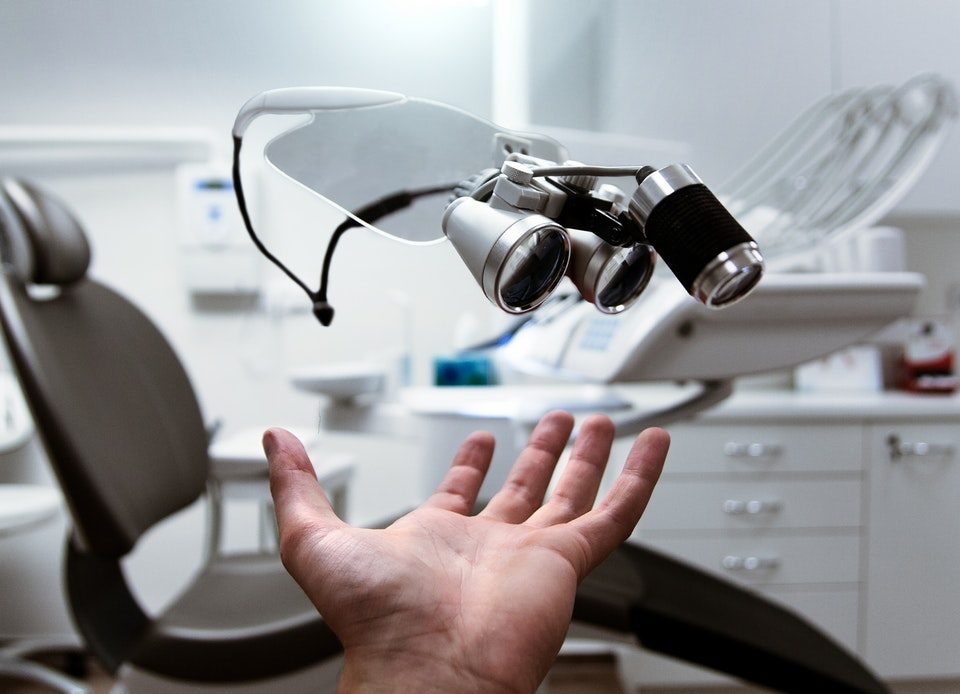 How to Receive the Most Accurate Eye Exam 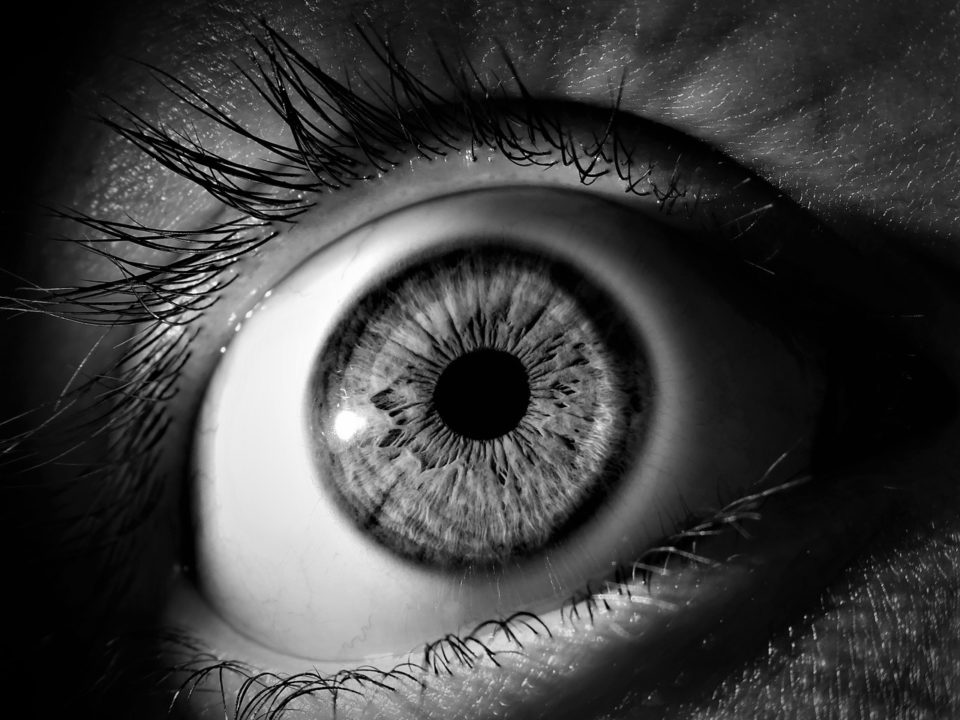